As part of our Fairtrade Fortnight celebrations we had a live video link with children in Uganda from a school which had been built and funded by monies from Fairtrade.

Danielle one of the workers from FAIRTRADE WALES was out in Uganda with some High School Children and we were delighted when they invited us to have a live video conference with them to ask questions and even sing songs to each other. There were four other schools from across Wales involved and we there was talk about making a short video of the links, so keep an eye out.

The quality of the link was not as good as we hoped as we had to rely on personal equipment and connections rather (The Councils IT dept would not allow us to use the schools broadband and PC's for the event.) But we kept re-connecting and managed to have a really useful session. However we had to keep reminding ourselves that the pupils we were speaking to in Uganda had learnt English as their Third Language. At home with parents they spoke a local tribal language then the national Swahili then at school they learnt English, French is also an important language in the area too! But they spoke English really well. You can watch a short videos of:-
> Learning About Fairtrade & our stall (10.8Mb)
> Danielle telling us about the Ugandan school. (4.69Mb)
> Pupils from both schools singing. (15Mb)
> About the Lessons (15.2Mb)

This was one of the events we had for our Fairtrade Tea Party and parents and visitors were able to listen to the session. The children had thought of some questions about how the Fairtrade premium on products had been invested in their community and what effect us buying Fairtrade would have on people in Uganda. Several of the pupils in Uganda had families that worked on a Fairtrade certified Coffee plantation.

As we drank our Fairtrade tea and coffee we could hear the benefits it was having to the environment and to the lives of real people. Often buying Fairtrade does not cost anymore than coffee that does not carry the logo, and part of the events we planned was to challenge the perception that some people have that Fairtrade is too expensive.

All the money that we raised today we used to help our partner school in Nairobi Kenya. Earlier in the year we had raised funds to pay for a healthy nutritious lunch for all the pupils and this time to raise funds for a water tank to ensure that they had clean fresh drinking water when they needed it. Currently they only get water from the mains once a week and lessons have to stop so they can collect it in any containers they have to hand. These are just tiny steps in helping people get the education that they deserve. We learnt from our new friends in Uganda that buying Fairtrade is another way of doing that.

Former First Minister Rhodri Morgan our Assembly Member and Kevin Brennan our Member of Parliament had both come in and watched the video link as part of the Fairtrade TEA PARTY. Rhodri launched the Fairtrade Schools Campaign in Wales and the bid for Wales to be the first Fairtrade Nation. Their case worker Cllr Ramesh Patel told us that he was born in Uganda before his family came to Cardiff. Kevin said

"It's great to see the pupils at Millbank getting heavily involved with Fairtrade fortnight and really enjoying it, ......The pupils were eager to tell me everything they had been learning about Fairtrade and how they are trying to raise money for their partner school in Kenya."

"Fairtrade fortnight is important for young people because it helps provide them with the information necessary to become conscious consumers."

Kevin Brennan MP had come into school years ago as part of our work on promoting Global Education. (sadly the photos from that have been taken down by the council- we hope that they will put it back up one day). But you can also see when Aluned Morgan now the Baroness of Ely visited in 2007or Glenys Kinnock, or again in 2008 . This year theCAMPAIGN FOR GLOBAL EDUCATION's theme was about the number of girls who are kept at home to work or prohibited from going to schoool for other reasons. You can help by visiting SEND MY SISTER TO SCHOOL and make another buddy online.

Do not forget you can find out lots about Fairtrade in Wales from the FAIRTRADE WALES website and the FAIRTRADE FOUNDATION website. Please support FairTrade and look out for the logo when you go shopping! 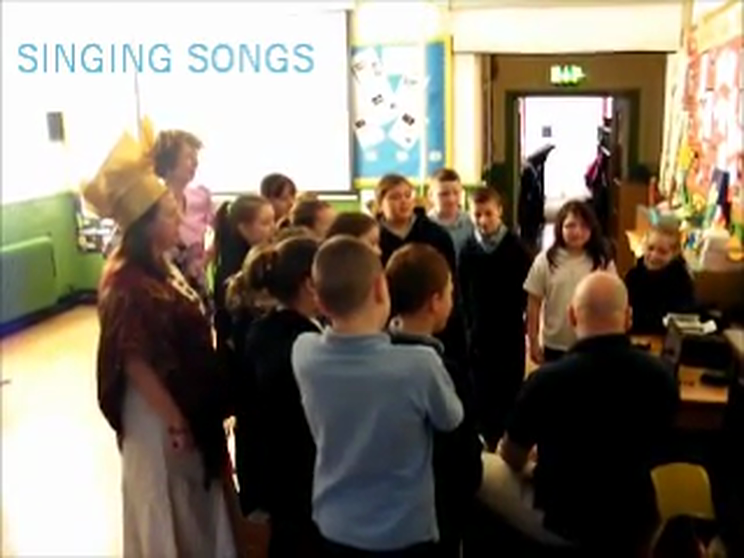 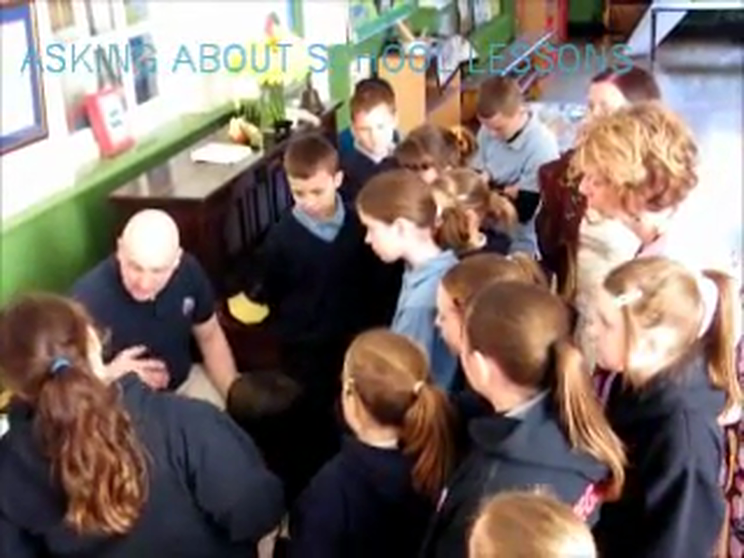 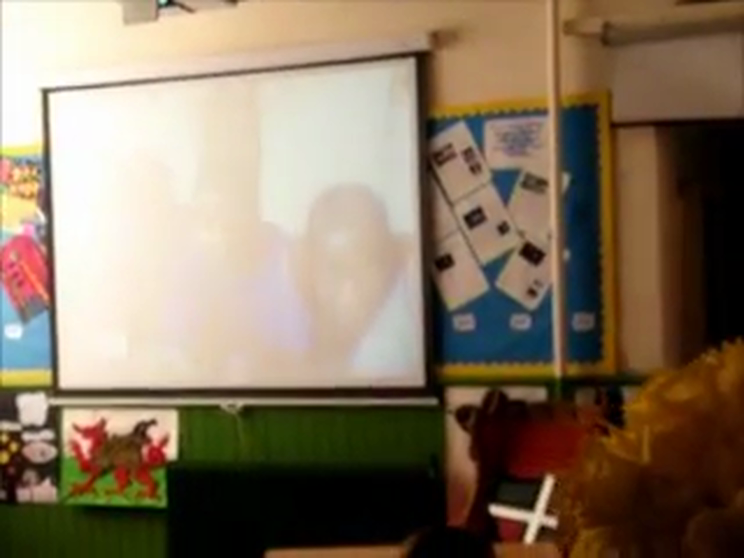 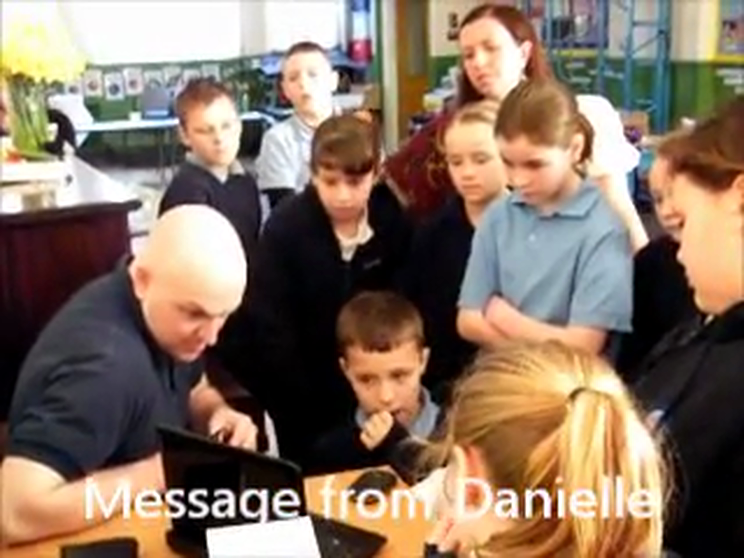