On Friday 3rd October 2008 we held our Harvest festival assembly at Millbank, we had invited the parents from year 6 along with the representatives of the Salvation Army who were there to distribute the food donated by families to the needy in the community.

Today we get our food from the supermarkets cleaned packaged and often processed, we can have fruit and veg 'out of season' flown in from around the world. We can see how it is easy today to lose sight of the importance of the harvest which in primitive societies could mean live or death.

The Romans used to worship their goddess of agriculture called Ceres on October 4th. We get the word 'cereal' from the crops she grew for mankind.

Class Six lead the assembly and reminded us about those in the third world. We also had some lovely songs from the infants that were recorded on small videos. You can play these by clicking the links such as 'Gather the Harvest', 'Most Magnificent Pizza', 'Broad Beans', ' Dance in the sun', ' Magic Table' and year 6 performed atraditional African song that Mrs Lawrence had taught them.

In some parts of the world the harvest is at different times so thesikh harvest festival called Vaisakhi is in April. In North Wales the big festival 'ffest y bugeiliaid', or the shepherd's feast in August was of course related to the harvest of sheep rather than of crops. 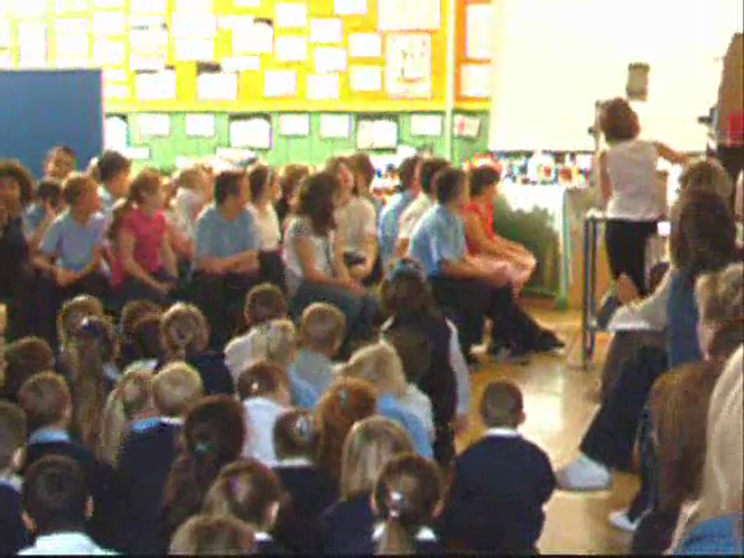 Dance in the Sun 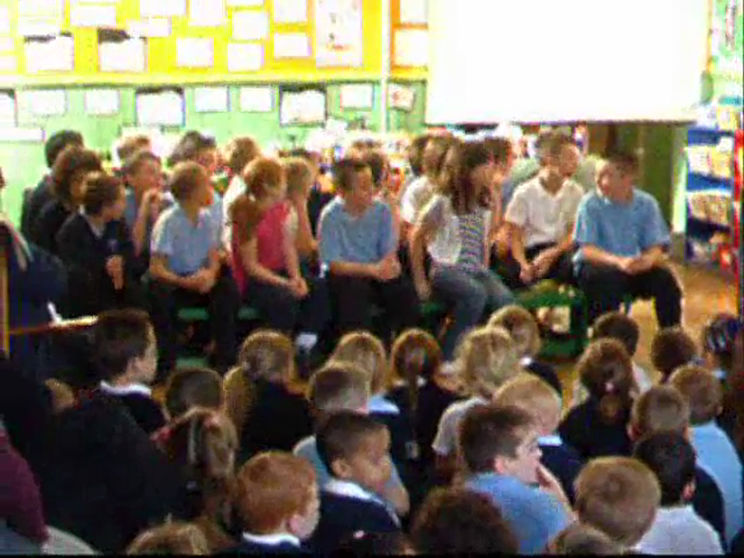 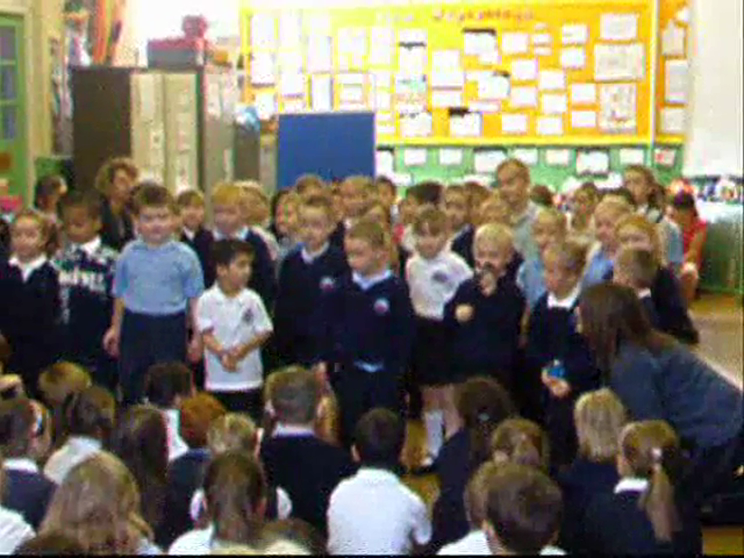 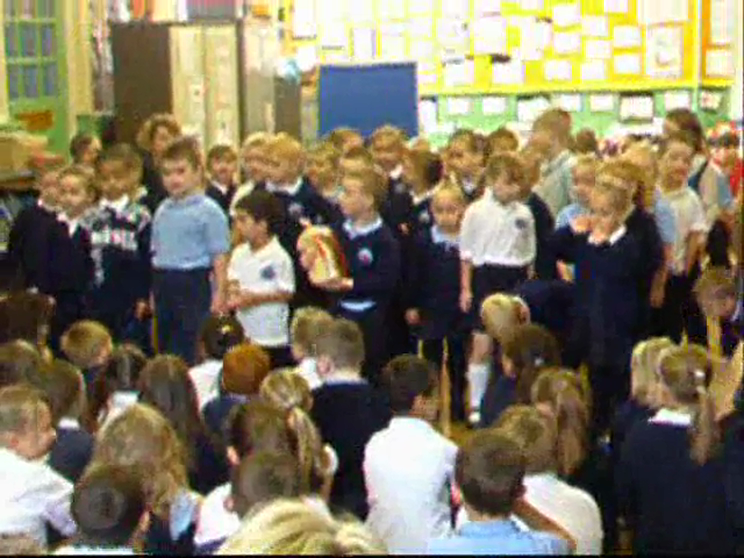 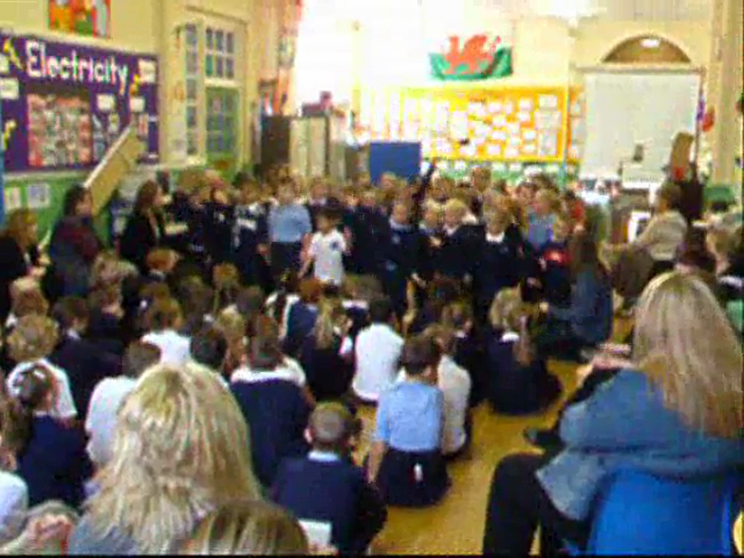